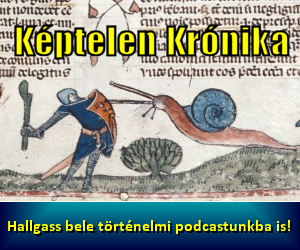 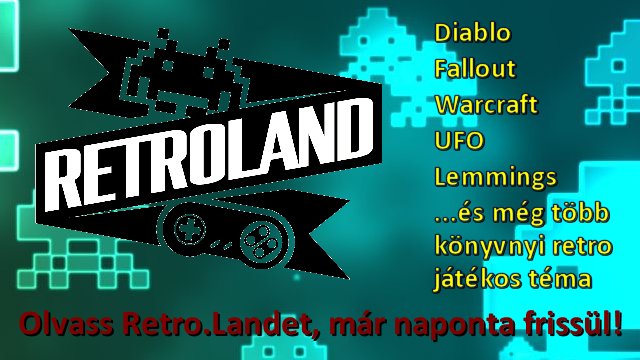 Hi Guys. Several months have passed since the release of Heroes 6, and because there are so many questions from you regarding BH which UBI seemingly ignores, I feel it's time that I give you some information.

I worked for Black Hole during the whole H6 development. For us, it was a dream project as we were real fans of the Heroes series, having played it since the original King's Bounty on Commodore 64. And I can tell you it was the UBI producers who didn't keep their deadlines, and that was what led to a total failure of the whole development. Back in 2008, during the contract negotiation process, UBI business decision makers didn't want to hear about making it into the contract that in case of any UBI delays there would be any penalty for UBI. This was a stupid decision of a business development boss (she said "UBI would never be late with any deliverables".... HAHAHA). And that led to an awkward situation where the whole development got snowed up... but the UBI producers kept telling Black Hole that "no worries, guys, there would be more time and budget, just do what we say". It was then that one faction, Academy had been removed from the content list, as well as many other things. And then, at half of the development, Romain suddenly quit, Erwan was removed from the project - he was "elevated" to the position of Might and Magic Brand Director, which meant his direct involvement in the development was over -, and BH was left there with the blame. Just an example, the final story script - which was UBI responsibility - was delivered to BH after 27 months... while originally there was 24 months for the whole development. No comment.

As for BH commitment, BH used up all its 6 months reserves just to be able to finish the project... this was more than 1 million Euros!!! And they (we) did this knowing it would never be payed back, as royalty would only be paid after 2M Heroes sold at full price. We all knew 2M copies would never be sold (neither at full price nor at reduced price), still we wanted to finish the project. During the last 10 months, our full team worked 24/7, without any chance for compensation... and because of this, we didn't have any resources to find other projects and make sure BH would survive after the release of Heroes 6. In the meantime, our new UBI producers kept telling that "the BH team is not working during the nights and weekends, and is not committed to the project at all...". I can only say, just ask any of the BH team members of their commitment...

As for the many bugs: Heroes 6 is a gigantic project, with 1.5-2 million lines in the source code. This is bigger than most RPGs. Such a project can only be finished with good quality if there are several years and a huge budget (i.e. Blizzard games), or if there is a strict design lock date after 7-9 months of the start of development... in case of Heroes, the UBI guys were adding new ideas and were changing existing features during the whole development, even at the last months, so it was simply impossible to make a stable game for release. Just see what they are now doing with patch 1.3 (BH is not involved in that at all btw.). They cannot release a simple patch with a few smaller fixes in time, they are already in a 2-3 weeks delay. This is because the code is extremely complex, and UBI does not have the team to overview it and make it work in time, even if the Limbic guys are really great (and no, they are not involved in the Heroes development from the project start, they joined like 20 months later).

Some examples of what BH added to the game at their own cost, just to make the game better:
- Town screen (we hate the current version, but it is still better then the "let's make a screen shot from the adventure map 3D town and use it as a town screen" that UBI wanted - we could have made a much better one, but didn't have money and time).
- Additional ingame cutscenes (I know cutscenes are not great, but again, we received the story after 27 months... we only had a couple months to make the cutscenes from scratch, and a very limited budget - and I think that the overall visual quality of the game proves to anyone that we could have made really great cutscenes if we had had the time and budget).
- 300 unique Combat Maps (there were 20 in the contract)
- 3D animated Main Menu (UBI wanted a simple still image)
- Additional NPCs
- Campaign Overview Map (Campaign Window)
- and many more........

And what were the UBI decisions:
- Less resources
- No fullscreen town screens
- Only five factions (as a consequence of the continuous delays of UBI deliverables)
- Creature pool
- and many more such "great" changes.........

This project cost Black Hole its existence... while UBI is making profit on Heroes 6.

It is always the developer who is responsible...

Just some food for thought.... Thanks guys for reading.
Válasz erre